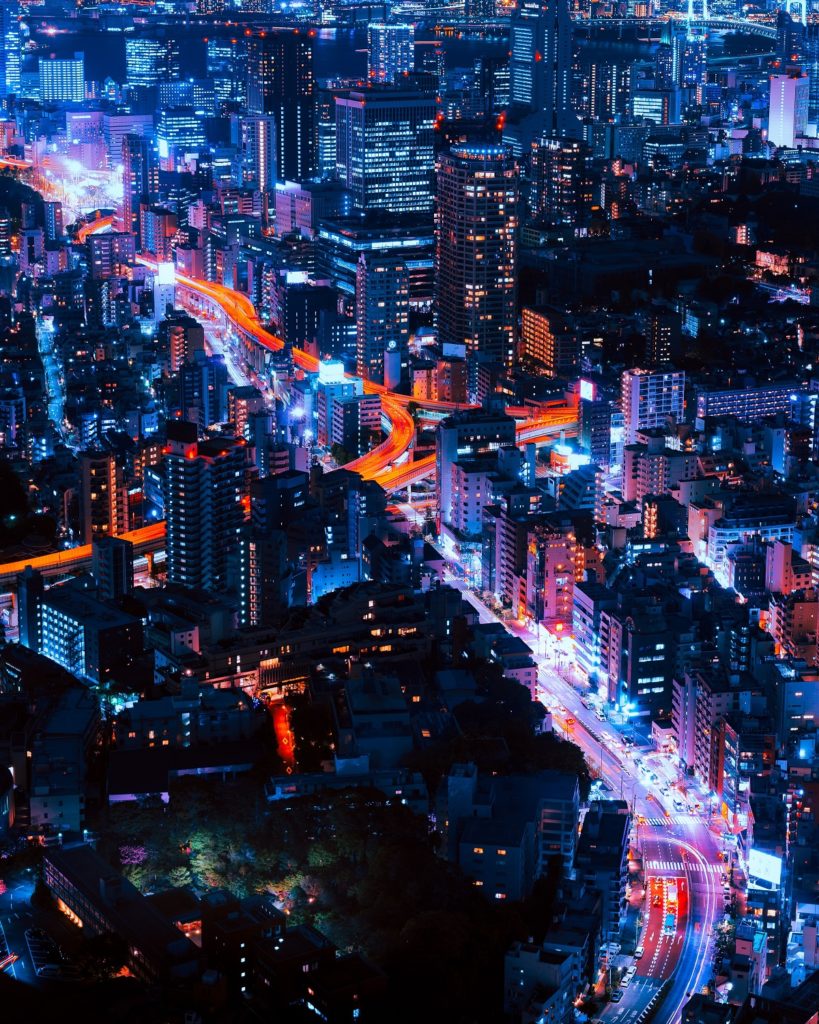 When we talk about developing countries, we often speak of countries that have a low income and a low HDI (Human Development Index) relative to other nations. Often, these are countries that have only recently (within the last 30 or 40 years) shifted from an agricultural economy and into an industrial and/or technological economy.

This shift becomes problematic if the developing country doesn’t have the resources, both fiscal and natural, to complete the shift, leaving them in want of financial aid from other countries. Luckily, many developing countries have started learning from their mistakes and are now applying policies that benefit their country. 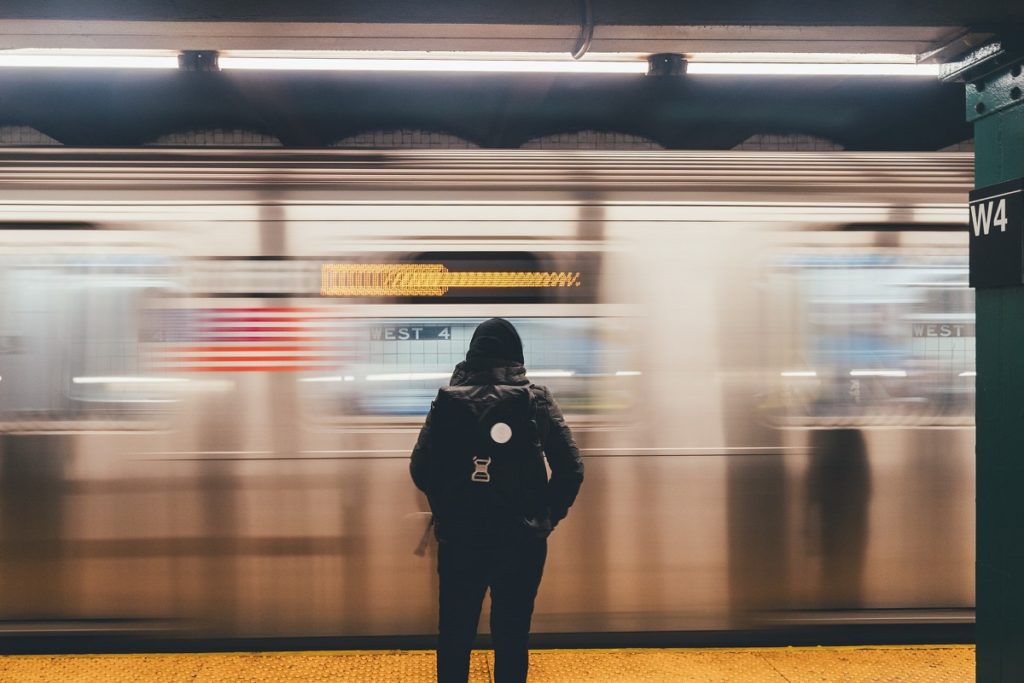 Many developing countries think that high government spending will equal to advanced development. But the truth is, it’s not how much you spend, but how you spend it: the United States spends only about 15% in human services and social programs, yet it remains one of the top driving economies in the world.

This is because advanced nations don’t focus on spending all of government revenues on these programs: rather, they let the free market drive the economy forward by instituting laws and programs that allow businesses to thrive while maintaining a healthy tax revenue. Remember: the higher the private capital, the better the quality of life in your country (but only if your tax programs are geared towards responsible redistribution).

Shifting from a purely agrarian and agricultural into a more advanced industrial and technological economy requires workers to develop a very different skill set than they’re used to. To ensure a successful shift in economy, developing countries must have a highly comprehensive educational system that’s geared towards advancing higher knowledge. Through this, a country will depend less on foreign aid and more on the local workforce, which, in turn, keeps the economy strong while minimizing debt.

To further ensure that your country’s revenue remains stable, with a healthy flow of revenue and responsible spending, your developing country must also focus on building strong fiscal and market institutions that:

Ensure Flexibility of Spending Between Social Services and Infrastructure 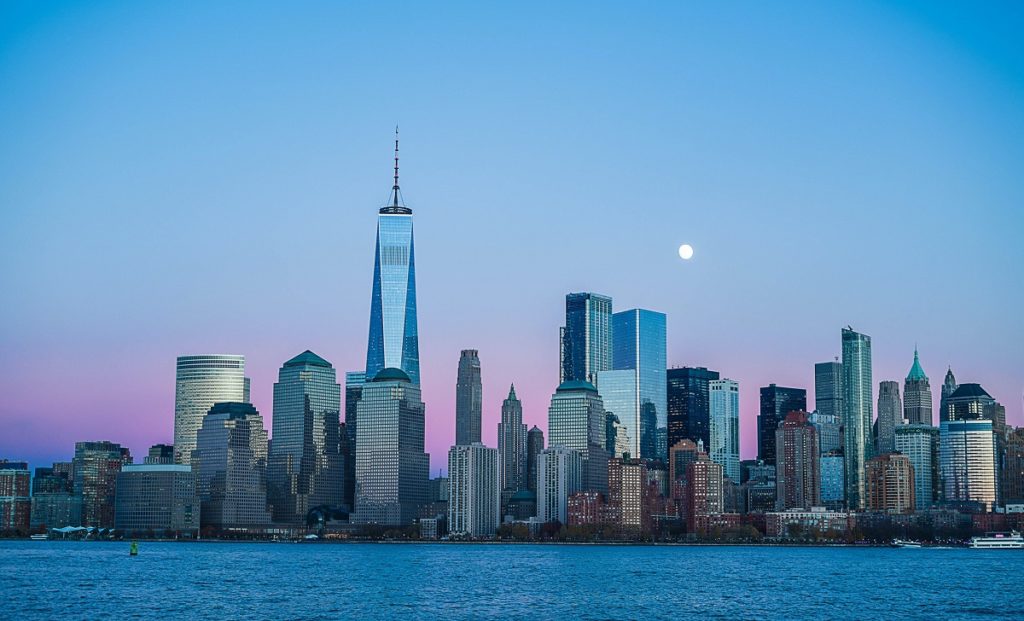 While spending on social services is a noble, and frankly, responsible, ends for any government, too much social services can, and will most likely, lead to an economic collapse, especially if it disincentives work and slows down spending. This was most recently seen with the Greek Economic Crisis of 2009, where the it was found that the Greek government had borrowed and spent a majority of its revenue on social services while ignoring other aspects of its economy.

However, spending too much on infrastructure can also be detrimental to the overall development of a nation: after all, what good are highways and astounding government buildings if the people have no money to spend? Remember that an economy is made up of various factors, with social services and infrastructure making up just a small portion of your revenue streams. 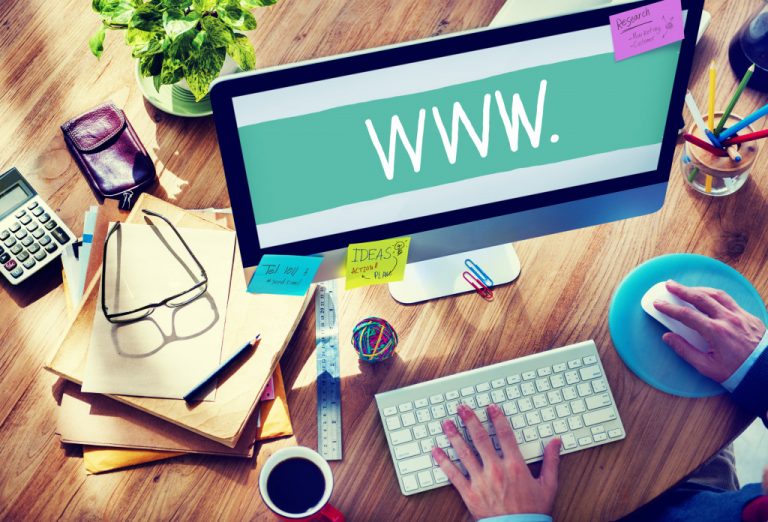 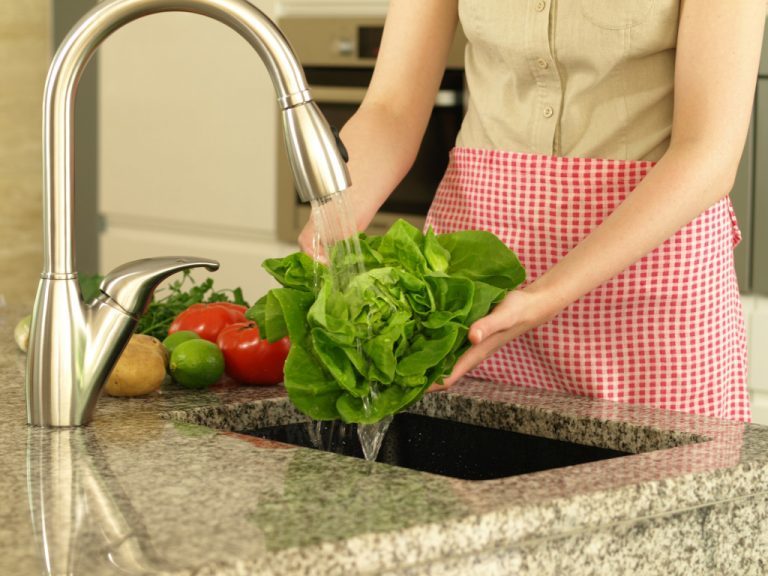 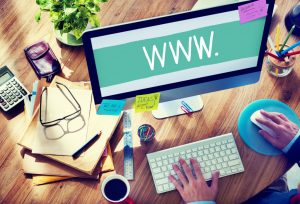 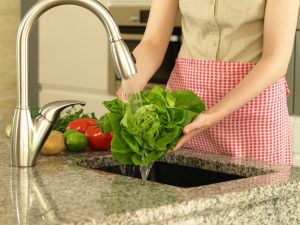 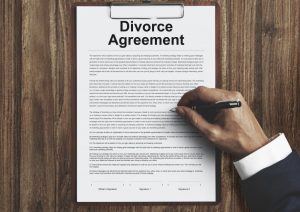 Cost-Effective Ways To End Your Marriage 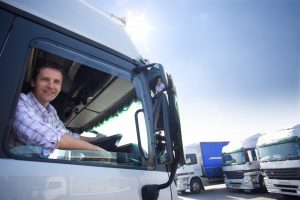 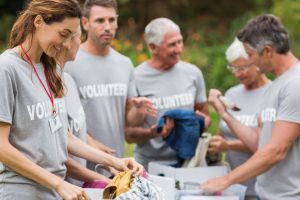 How to Set Up a Charity for a Cause 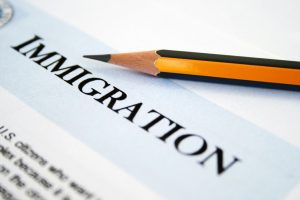 How to Navigate a Legal Issue When Immigrating to the U.S.