Laugh Out Loud: 5 Korean Romantic Comedies to Watch on Netflix 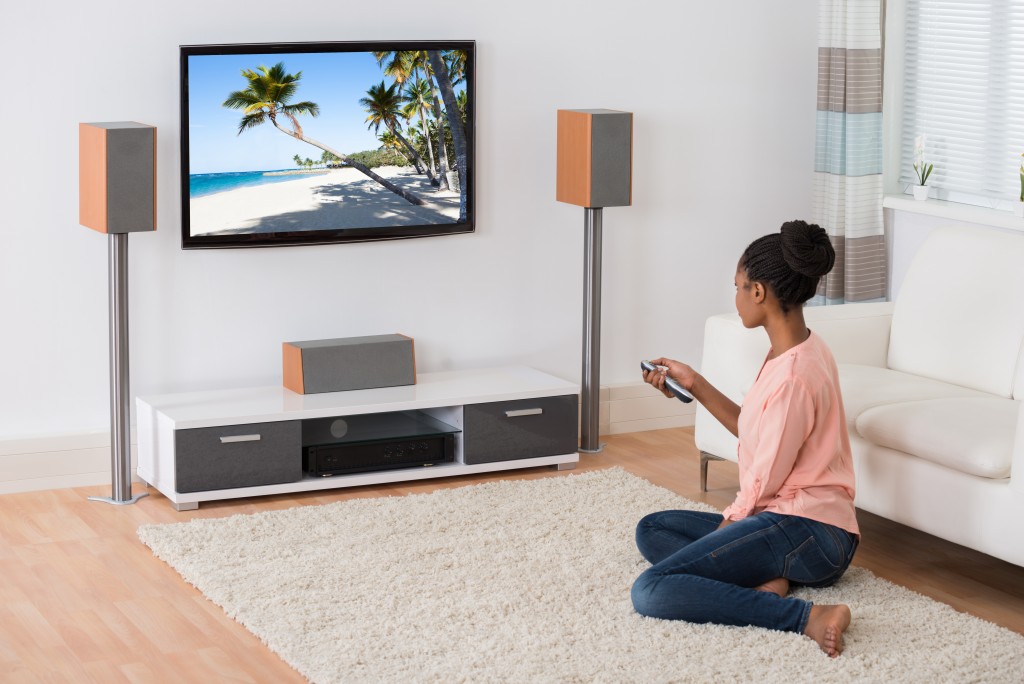 Korean drama (K-drama) is known for its theatrical plots, attractive actors and actresses, and bittersweet endings (especially if your romantic partner is from the spirit realm). The genre’s popularity has hit international acclaim evident in high visitor traffic in streaming sites like Netflix and DramaFever. From the massive portfolio of K-drama available, romantic comedies are the most preferred genre according to a survey conducted by the Korea Creative Content Agency’s (KOCCA) US office.

Fans get addicted to the short, romantically chaste, and dramatic scenes of K-drama. They crave that adrenaline of emotions, tragic situations, funny encounters, and quotable insights. Viewers can also take their pick on what K-drama premise suits their fancy, whether it’s about two star-crossed lovers trying to navigate the politics of North and South Korea or the love-hate relationship between a divorce lawyer and office manager as they learn to support one another.

Here are five more romantic comedies you can watch on Netflix for good entertainment:

Considered as one of the highest-rated Korean dramas, What’s Wrong with Secretary Kim? follows the misadventures of the ambitious vice-chairman Lee Young-Joon and his competent secretary, Kim Mi-so. Things escalate when Secretary Kim decides to resign from her post after nine years of service due to the chairman’s narcissist tendencies and habits. The chemistry between the two leads, as well as the relatable office hijinks, will have viewers wanting more.

Training to be a gold-medalist weightlifter is hard enough, what more if it’s getting in the way of romance? This is the dilemma faced by promising collegiate Kim Bok-joo as she tries to balance the demands of helping out in her father’s chicken restaurant, a blossoming relationship with a childhood friend, and her training as an athlete. The life of gold-medalist Jang Mi-ran inspired the creation of this coming-of-age sports drama.

The Sound of Your Heart

Actor and comedian Lee Kwang-soo brings his brand of comedy in this webtoon-inspired series portraying the various stories happening in the life of cartoonist Jo Suk. Together with his not-so-successful father, stern but affectionate mother, awkward older brother, and quirky girlfriend, Jo Suk tries to navigate the cruel world of Korea and break into the webcomics industry. The situational comedy (sitcom) format of the show provides a breath of fresh air from the dramatic and plot-heavy shows in South Korea’s series line-up.

Romance Is a Bonus Book 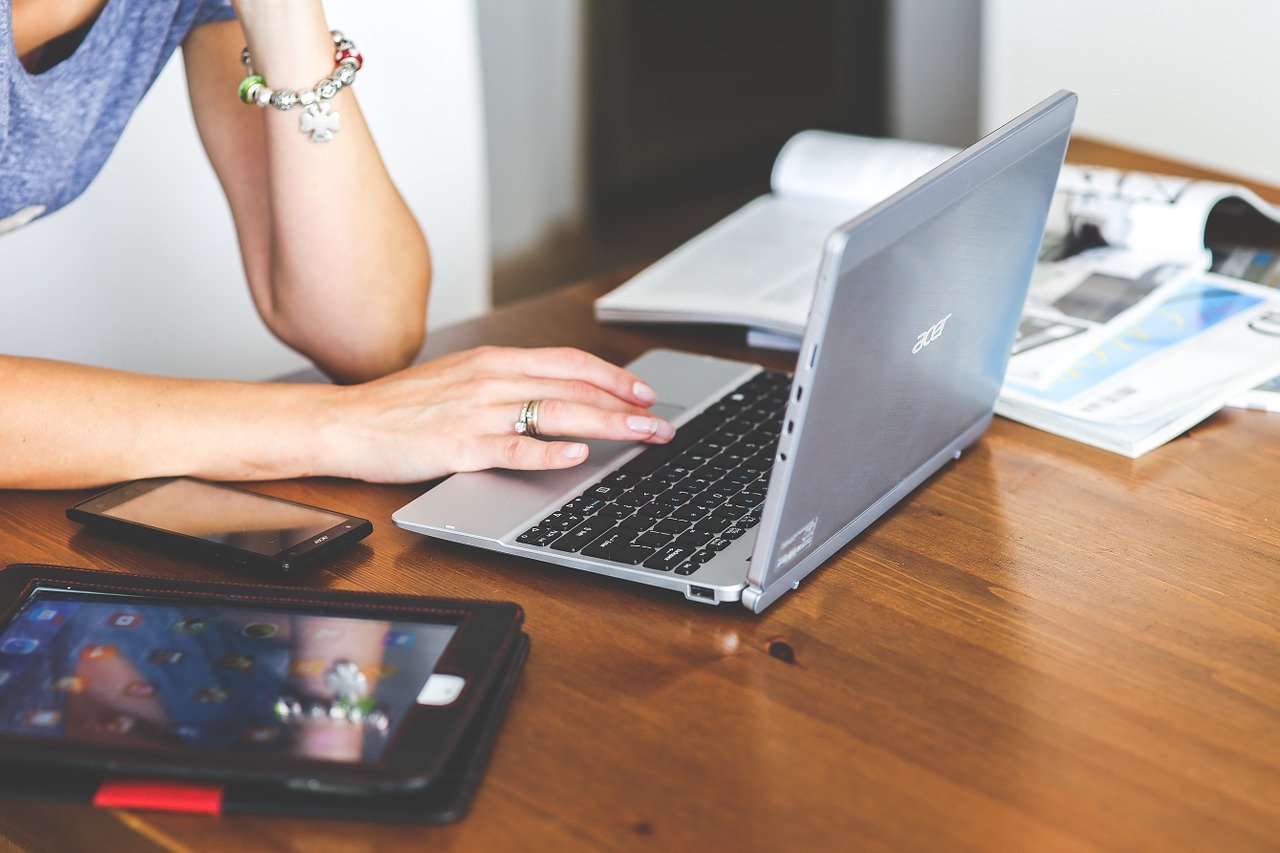 The book publishing scene is given the center stage in the Romance Is a Bonus Book, giving viewers a glimpse of the process of getting a book on the shelves. The two leads, writer and chief editor Cha Eun-ho and former copywriter Kang Dan-i, try their best to overcome personal and professional challenges as they achieve their goals and keep their relationship alive. Unlike the typical intense K-drama, the tone of the show is more heartwarming and lighter that can help viewers forget about their problems after a stressful day.

My Girlfriend is a Gumiho

This romantic comedy is an oldie but a goodie for those looking for more classic fantasy stories. Popular actor Lee Seung-gi plays the role of typical college student Cha Dae-woong who dreams of becoming an action star. He accidentally sets a gumiho, a mythical fox with nine tails, free from a painting that later on saves him from a life-threatening fall. The rest of the show follows the couple’s hilarious interactions as they fight the growing feelings for each other.

There seems to be no end to the popularity of K-dramas both in Korea and the international stage. Viewers can enjoy as many romantic comedies as they want in different premises. 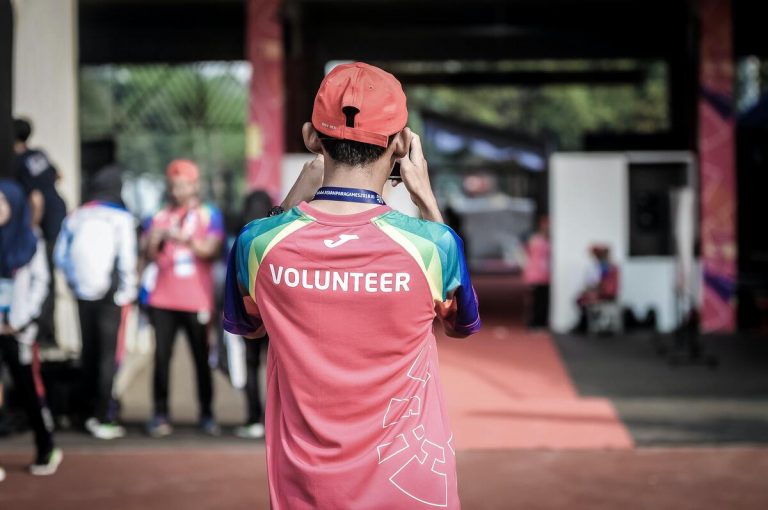 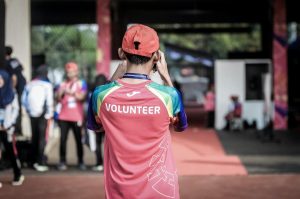 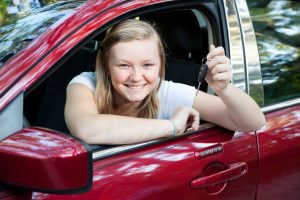 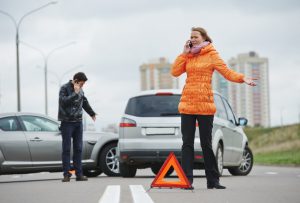 Ways to Help Keep Your Community Safe from Road Threats 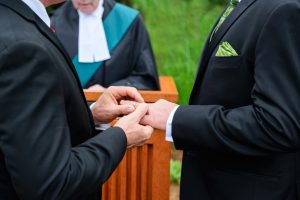 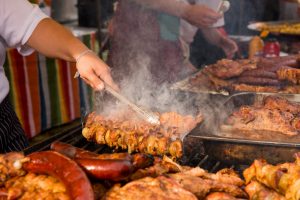 The Law on Operating a Food Manufacturing Business